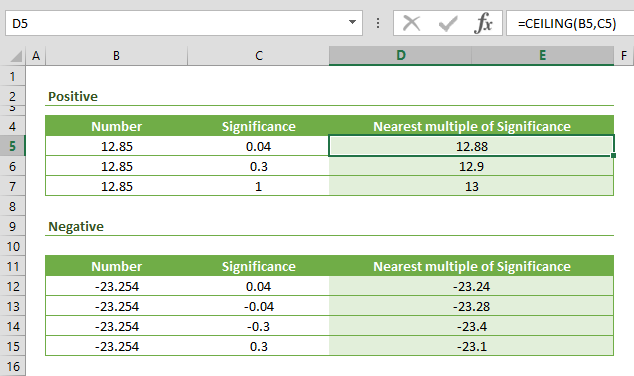 The Excel CEILING function is a Math formula that rounds a given number up to the nearest multiple of significance. This function is the predecessor of the CEILING.MATH function which was released in Excel 2013. In this guide, we’re going to show you how to use the CEILING function and also go over some tips and error handling methods.

If the number argument is positive, the value is rounded up, away from zero (0). In this case, the significance should also be a positive number. 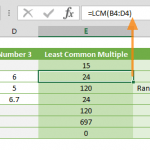 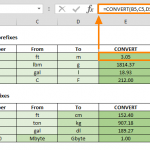 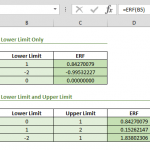