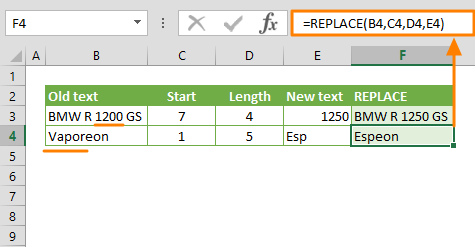 The Excel REPLACE function is a Text formula that replaces any text in a specific location with another. You can obviously use Excel's Find & Replace tool to do this, but a formula approach will give you more options as to how you can handle this, and also combine this logic with other formulas. In this guide, we’re going to show you how to use the Excel REPLACE function and also go over some tips and error handling methods. 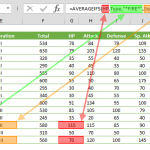 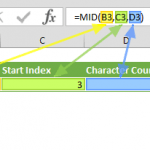 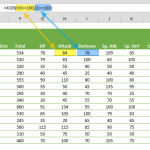 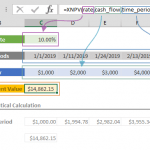 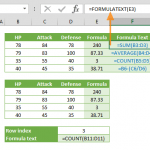