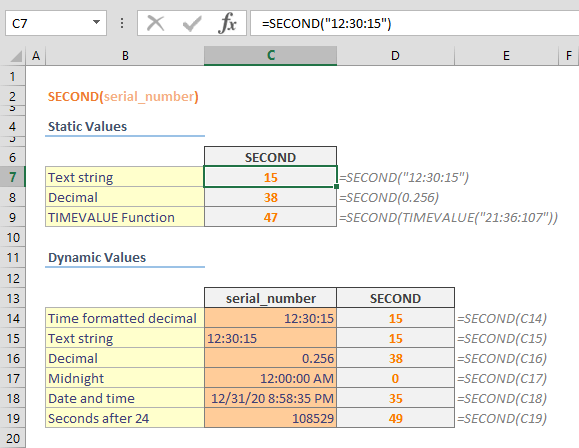 The Excel SECOND function is a Date & Time formula that parses and returns the second value from a time value. The return value is an integer, ranging from 0 to 59. The outcome of this function resets for every 60 seconds of input. In this guide, we’re going to show you how to use the Excel SECOND function and also throw in some tips and error handling methods.

The SECOND function only needs a single argument to execute: serial_number. Although the argument parameter contains "number" in its name, Excel can evaluate time values included in a string as well. Simply enter the serial_number as a static value, a cell reference, or a return value from a function that can generate a time value. Functions such as TIME and TIMEVALUE can be used for this purpose. 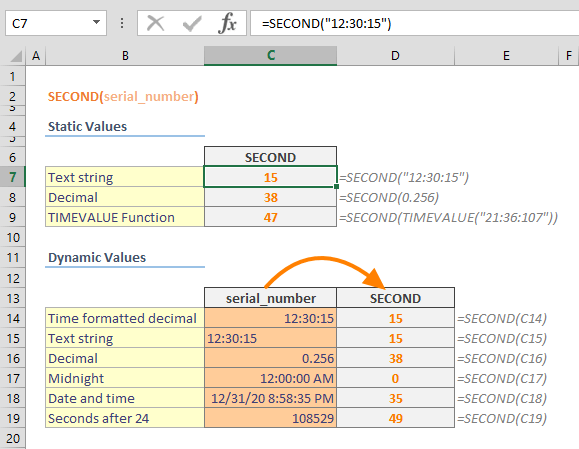 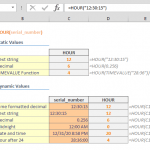 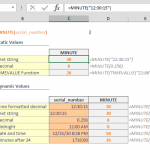 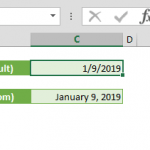 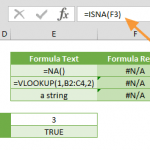 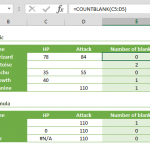