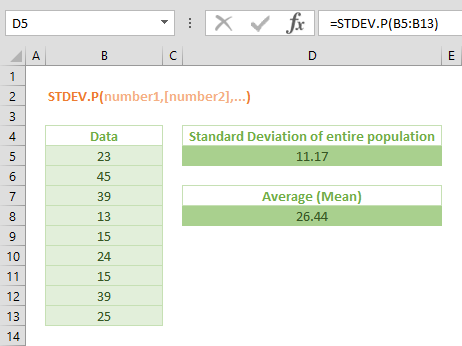 The standard deviation is a measure of how widely values are dispersed from the middle value (the mean). The Excel STDEV.P (STDEV P) function assumes that given arguments are the entire population. The function uses the following formula:

All you need to do is to enter your dataset as the function arguments. 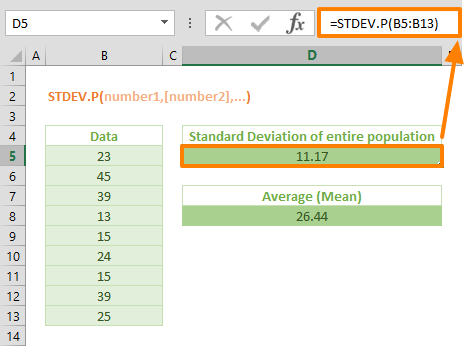 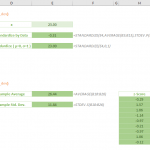 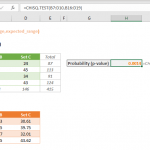 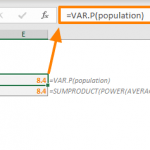 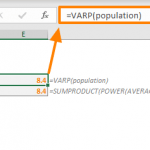 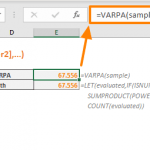