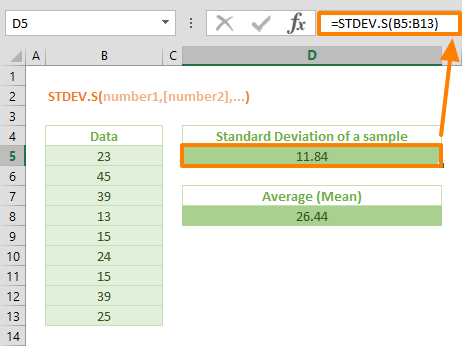 The standard deviation is a measure of how widely values are dispersed from the average value (the mean). The STDEV.S function assumes that given arguments are a sample of the population. The function uses the following formula:

All you need to do is to supply your dataset as arguments.

If you want to include logical values and text representations of numbers in a reference as part of the calculation, use the STDEVA function. 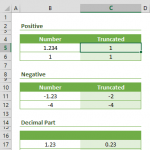 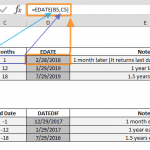 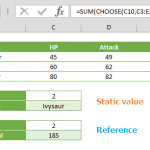 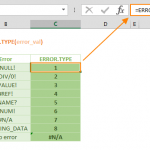 Use the ERROR.TYPE to Identify Excel Errors 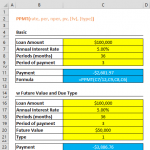