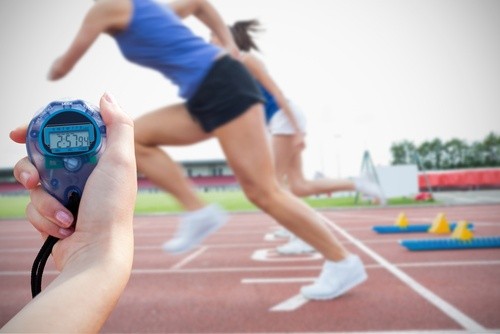 The first time that a SpreadsheetWEB application is invoked in a user session, the underlying workbook is loaded into memory on the server . This will affect the response time of the first calculation in proportion to the complexity of the workbook. Larger and more complex workbooks typically require more time to load into memory.

SpreadsheetWEB includes some built-in features to pre-load workbooks across a series of nodes and retain these in memory to avoid this initially-slower response time during memory load, but these features are only available on the dedicated server and private cloud licensing models.

In version 6.0, we have included significant improvements to our core engine to facilitate significantly faster initial workbook loading times. These types of improvements are also continuing throughout our current development cycle, so you can expect continued performance benefits through the next version release (6.1).

In this blog post, we will focus on the performance improvements from version 5.2 to 6.0. We’ll also include a sneak peek at the improvements in store for the transition to 6.1.

The table below lists the loading times (in seconds) with the corresponding workbook sizes. 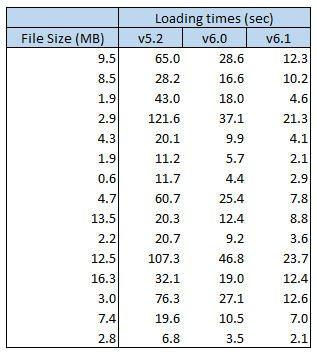 These loading times are even faster with our upcoming release of version 6.1, where performance gains average about 70-80% improvement over 5.2, with that same file only requiring 4.1 seconds to load into memory. 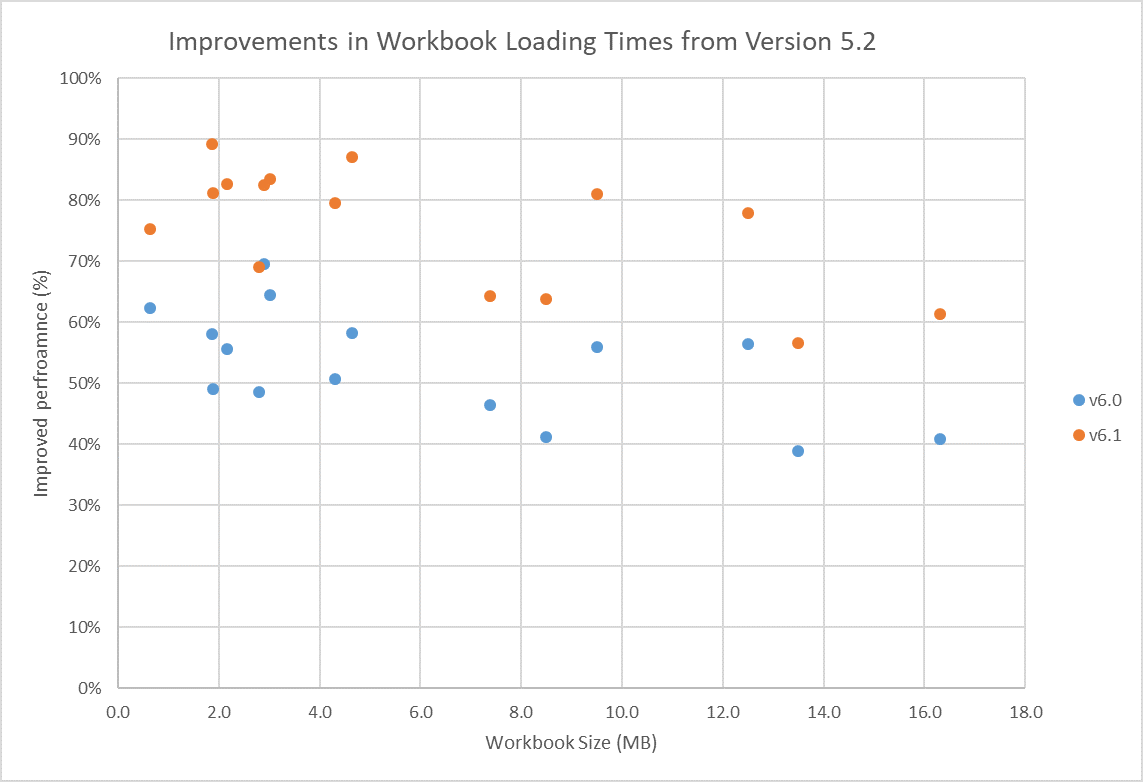 As indicated by the chart, the performance gains are larger for smaller files. On average, the performance improvements in 6.1 vary from the 80% to 60% range as we move from smaller to larger files. The gains are approximately 60% to 40% over the same range in version 6.0.

These are fairly significant performance gains in workbook loading times. This will help our clients experience faster application loading times after upgrading to version 6.0, with more loading times improvements upcoming with our 6.1 release 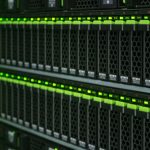 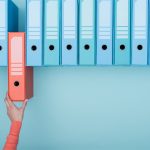 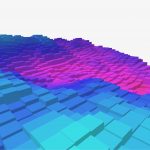 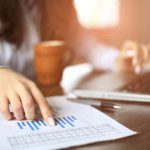 Building a Subscription Based Service from a Proprietary Excel Model