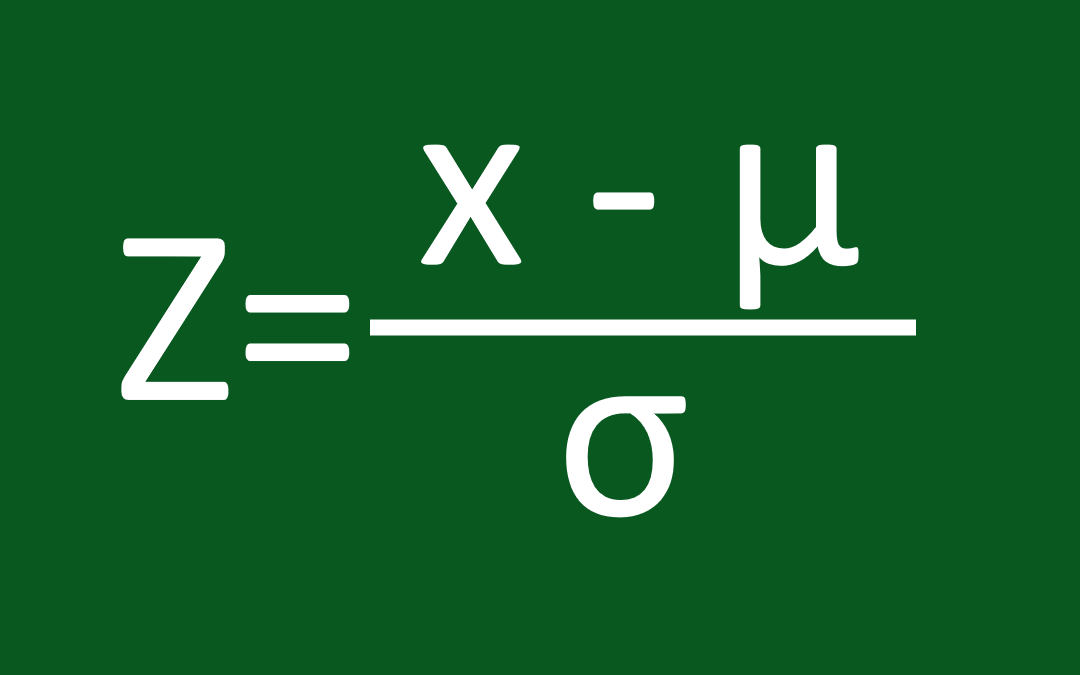 Normalizing (or standardizing) is an essential step in analyzing large datasets. Finding the z-scores of a sample data based on the standard deviation and mean of the entire data set can help you achieve a more manageable workload. This is especially true for when comparing various sets of data. In this article, we are going to show you how to normalize data in Excel.

Normalization in this case essentially means standardization. Standardization is the process of transforming data based on the mean and standard deviation for the whole set. Thus, transformed data refers to a standard distribution with a mean of 0 and a variance of 1.

You can use the AVERAGE function to calculate the arithmetic mean (or average) of a data set.

You mainly have two options for calculating the standard deviation of a data set based on the size of your data:

Let’s see how you can normalize data using these functions. Start by calculating the mean and standard deviation of the data set.

We named cells of calculated values as Mean and Std_Dev for STANDARDIZE function. You can use the function for any x value in your dataset. If you want to standardize entire data set, follow the instructions below.

Continue by adding a column to near your dataset. Adjacent columns allow autofill to help formula populating.

Enter a formula similar to this and copy it down to the column:

Warning:
If you do not want to use named ranges, remember to use absolute references for mean and standard deviation. E.g. =STANDARDIZE(B2,$G$2,$G$3). 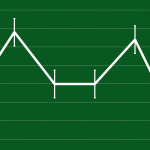 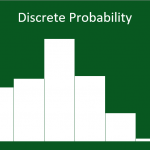 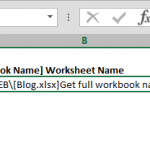 How to get the worksheet name, workbook name, and its path 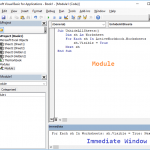 How to unhide sheets in Excel with VBA