10 Most Useful Formulas in Financial Modeling 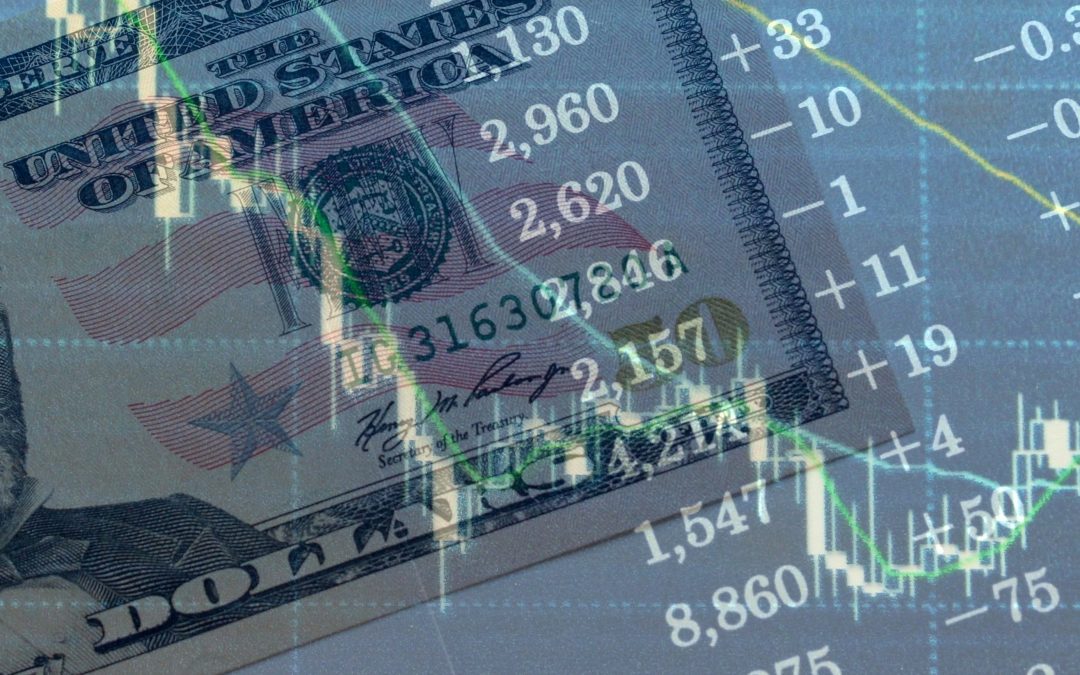 Excel is the perfect tool for financial modeling. Many organizations can efficiently create and publish their models using only this tool. It’s no surprise Excel offers a ton of formulas that can handle almost any financial operation.

In this article, we’re going to walk you through the 10 most useful formulas that are vital to the world of financial modeling. This should be a great start, or refresher! Please feel free to download our sample workbook below.

Although Excel has a function named NPV for calculating the net present value for a series of periodic cash flows, this is typically not the case in real world applications. XNPV can work with specific dates of cash flows and therefore is more comprehensive. 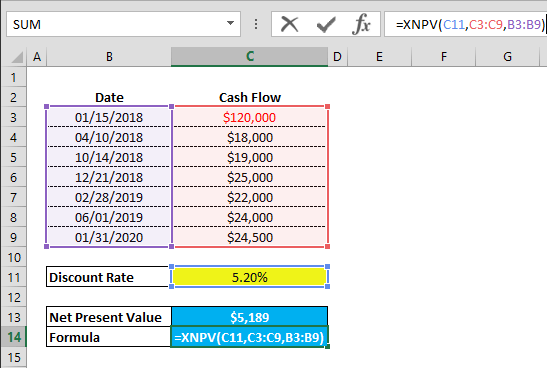 This function answers a simple question, how much money will you have in the future? The FV (Future Value) function calculates the value of a current asset after a specified period of time, based on regular payments and an assumed rate of growth over time. 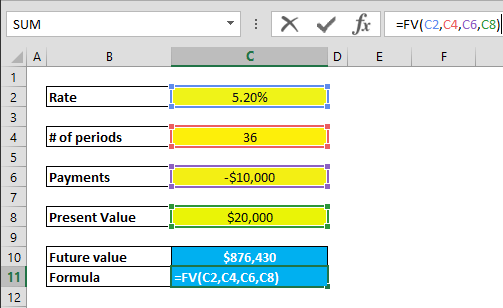 Internal rate of return (IRR) is a metric to estimate the profitability of potential investments. The term ‘internal’ refers to the fact that it does not involve external factors, such as inflation or the cost of capital. 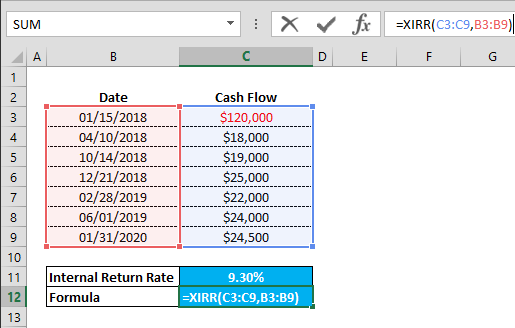 Note: Optional type argument is omitted in the example above. This parameter defines a number you think is close to the result. If omitted, it is assumed to be 10%. 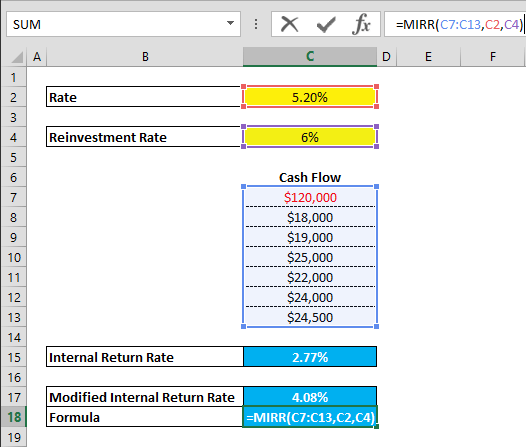 The PMT (payment) is one of the most well-know function in financial modeling. It returns payment values for a loan with constant payments, and a constant interest rate. Note that the payment returned by PMT includes principal and interest. 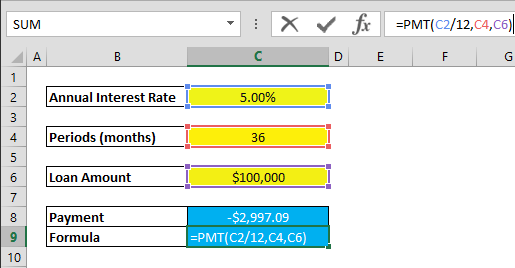 Note: You may have noticed that calculated payment amount is negative. This is because of the direction the money is going. Removing the dash (-) or multiplying the result with ‘-1’ returns value into positive.

PPMT is a variation of the PMT function. This function calculates the payment on the principal for a given period for an investment with periodic constant payments and a constant interest rate. It has an additional per period argument (per) which is the period for which the principal is to be calculated. The per argument must be between 1 and nper.

The example below shows the PPMT for the 10th month of total 36 months payment period. 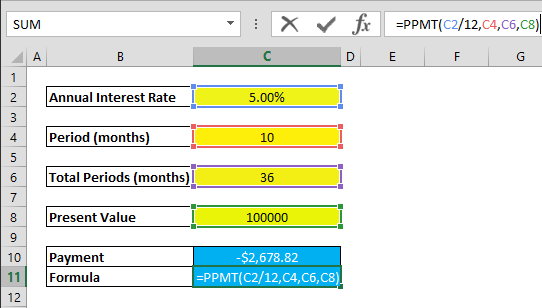 For example, if a 12.0% annual interest rate compounds monthly, at the end of the year, effective interest rate will become 12.7% because of 1.0% compounding each month. 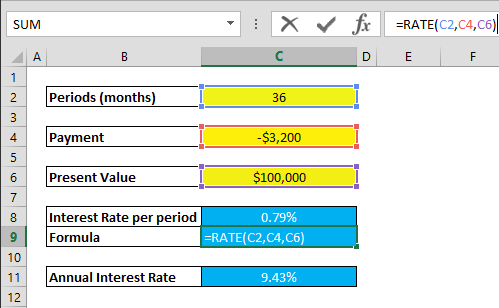 Note 1: The payment value is entered as a negative value, because of the direction the money is going (i.e. out of pocket)

Note 2: The result represents the interest rate per period (i.e. month). Multiply the result with 12 to find the annual interest rate.

DB stands for Declining Balance. This function calculates the depreciation expense of an asset for a specified period, using the ‘fixed-declining balance’ method.

Excel uses different calculations while calculating depreciation values at different periods. The rate is assumed to be 1 - ((salvage / cost) ^ (1 / life)) and is rounded to three decimal places. 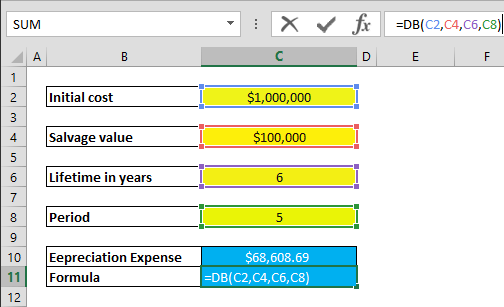 Note: The omitted Month argument is assumed to be 12.

The SLN (straight-line) function calculates the ‘straight-line’ depreciation of an asset for one period. This method assumes that the cost of a fixed asset is reduced uniformly over the useful lifespan of the asset. 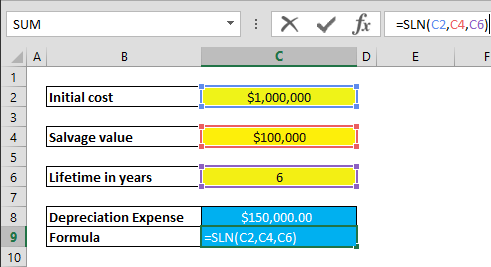 We covered 10 most common and useful formula in financial modeling, but go ahead and experiment yourself! We hope this was a good place to start, or a refresher, to dive into doing finance with Excel! 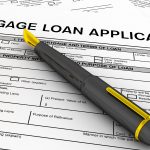 Calculate Your Loan Payments In No Time With Excel's PMT Function 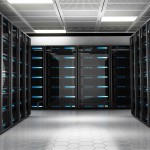 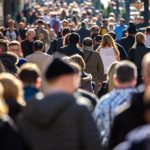 15 Excel Functions Everyone Should Know 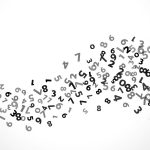 Number Formatting in Excel - All You Need to Know 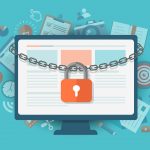