Solver support is one of the most advanced features in Excel. It’s a free Excel add-in that is designed the solve optimization problems. In the simplest term, it solves a mathematical function by iterating through input variables, using predefined constraints, to find an optimal solution by maximizing or minimizing the function.

Running an optimization problem can be very resource-intensive since it solves for the entire Excel model numerous times until an optimal solution can is found. This is even more demanding for a server-based solution like SpreadsheetWeb, since there may be hundreds of concurrent users running the same application, with each solving the same optimization problem using different variables. This can place an enormous load on the server.

Despite these challenges, we were able to implement support for the solver functionality in SpreadsheetWeb. The configuration is very similar to Excel’s solver interface. Currently, support is limited to nonlinear programming, which is comparable to Excel’s GRG Nonlinear method. We believe that this can be used to handle the vast majority of the cases. In time, we plan to add more options, such as the simpler linear programming option and other advanced programming algorithms.

The video below shows an Excel model optimizing the distribution of five bonds to maximize their return. This model was converted into a web application using SpreadsheetWeb’s new solver support. The user simply enters the total budget and defines a list of bonds. Upon pressing the Solver button, SpreadsheetWeb finds the optimum distribution and lists how the budget should be divided into each bond to get the maximum return.

There are numerous use cases for solver-based applications. The video below shows another application that returns the safest motorcycle travel route between multiple European cities. It uses accident probabilities published by each city. Upon selecting the start and end point, the algorithm calculates the route with lowest probability of accident using this data. It is another use case of how the solver functionality can help SpreadsheetWeb users build applications that solve for real-life problems.

Solver support is only available on private cloud and server packages of SpreadsheetWeb since the server capacity can be appropriately configured to solve complex optimization problems. Solver support will not be available to public cloud accounts.

Among other features implemented in 6.26, the ability to attach files uploaded through a SpreadsheetWeb applications to email messages is important for improving our workflow capabilities. This is functionality was requested by many of our customers and we are happy to include it in this version.

We have also added two new integrations recently. Creatio is a popular low-code development platform. With our integration, Creatio users can now create workflows that are enhanced by spreadsheet calculations and complex rules implemented in Excel. We have also released an integration with Nimble, which is a leading CRM platform.

We hope that you’ll like these amazing new features as much as we do! For a full list of changes, updates, and new features, please see the change log.

You can always sign up for a 14-day free account and start creating robust web applications using only your Excel workbooks. 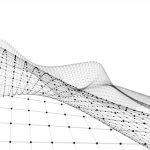 How and Why of Running a Simulation in Excel 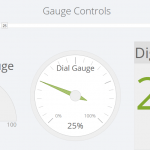 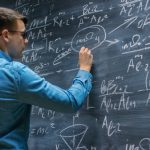 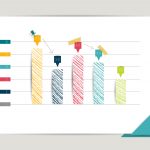 Column Chart in Excel: Everything You Need to Know 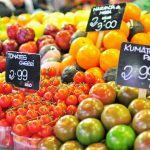