How to insert a square root symbol in Excel (√) 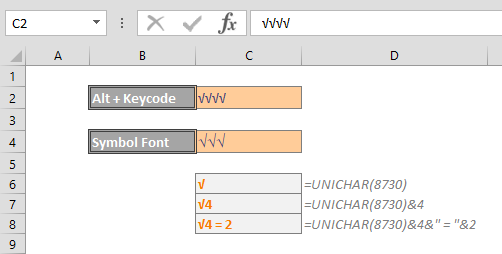 Copy & Paste the character from below:

Just like other applications in Microsoft's Office suite, Excel too has the Symbol feature where you can use a dialog which lists all supported characters in one place. You can find the Symbol dialog by following the INSERT > Symbols > Symbol path in the Ribbon.

In the Symbol dialog, choose Mathematical Operators from the Subset dropdown, and scroll down to find the square root character. Select the square root and click the Insert button. 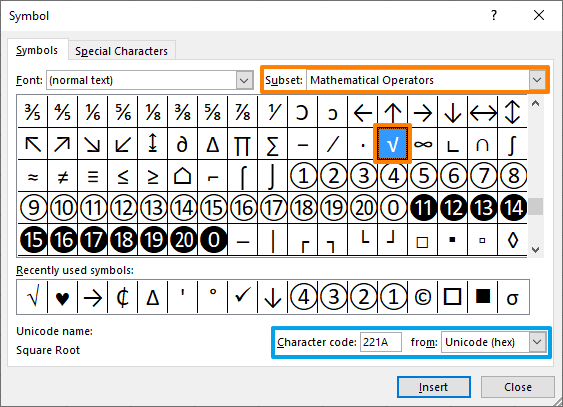 Alternatively, you can use the character code. First, select Unicode (hex) in the from dropdown, and then type 221A (with a capital "A") into the Character code box.

The square root symbol is available in the font group named Symbol. All you need to do change a cell font to Symbol and enter "Ö". The "Ö" character should be uppercase as shown below. Note that this method may not be available if you don't have this character on your keyboard.

You can also insert this symbol using a formula. The UNICHAR function of Excel can return a Unicode character based on the numeric value provided. All you need to do is enter the number 8730 into the function to get the square root symbol.

You can insert a square root symbol in Excel using only your keyboard, without any additional steps. All you need to do is to hold down the Alt button and then type in the corresponding code for this character. In this case, while holding down the Alt key, press 251 to add a square root.

The difference between this and symbol font approaches is that you do not need to change font when using the Alt method. 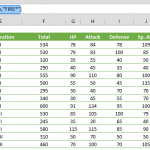 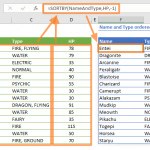 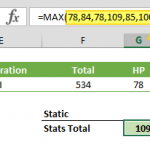 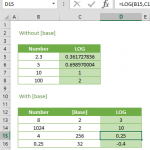 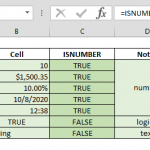